No, I didn't forget about the tank.

Note: mostly naked woman at the bottom of this post.

Tonight I put some edge and rivet highlights on the tank. It's kind of subtle. I should probably go back and make the highlights a little wider...but I'm not going to. Next tank I'll try putting the highlights on with the airbrush, before the camo goes on.

Next I'll probably work on the parts that aren't going to stay beige. The exhaust pipes, the guns on the sides, a couple of grates, maybe the small gun on the front. After that, I'll start on the weathering. 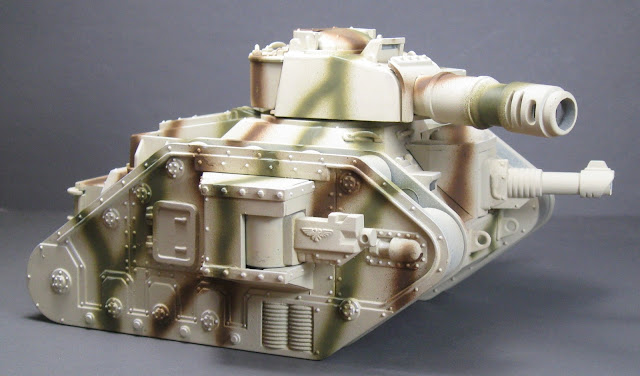 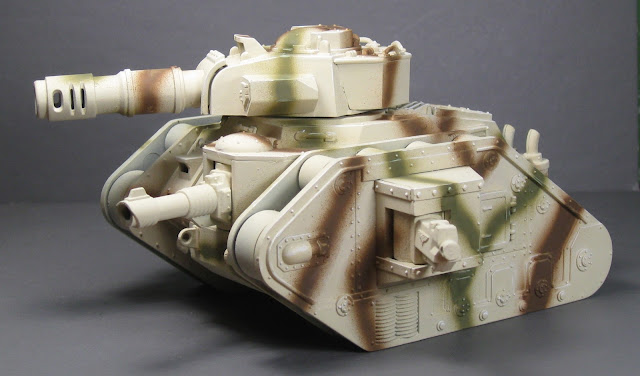 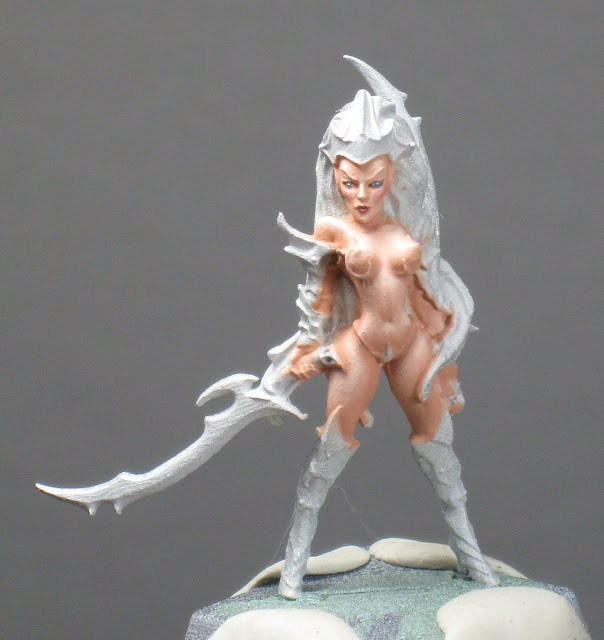 Posted by MiniPainterJen at 6:43 PM