Grub: Done but for the Base

Finished up the grub itself today: 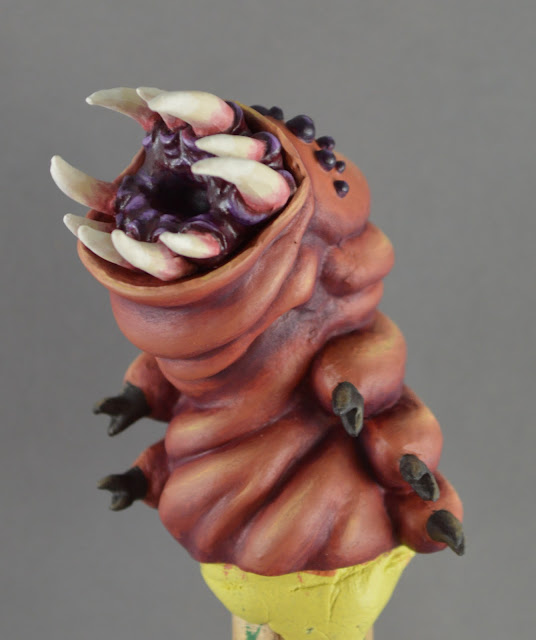 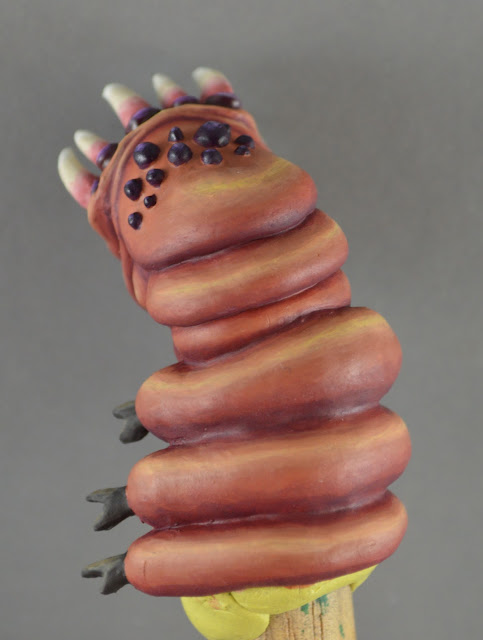 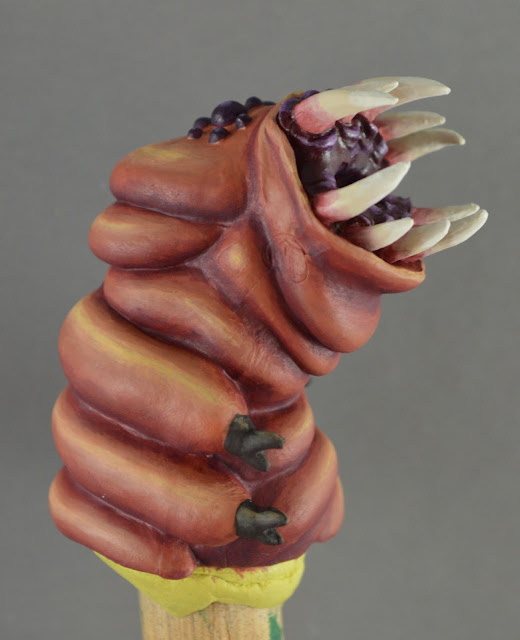 It's good enough for table top. He'd be fun to put out in a game.

He did come with a base;I popped him off of it to paint them separately. I've put the base coat on his base. I'll finish it up shortly and then put them back together. 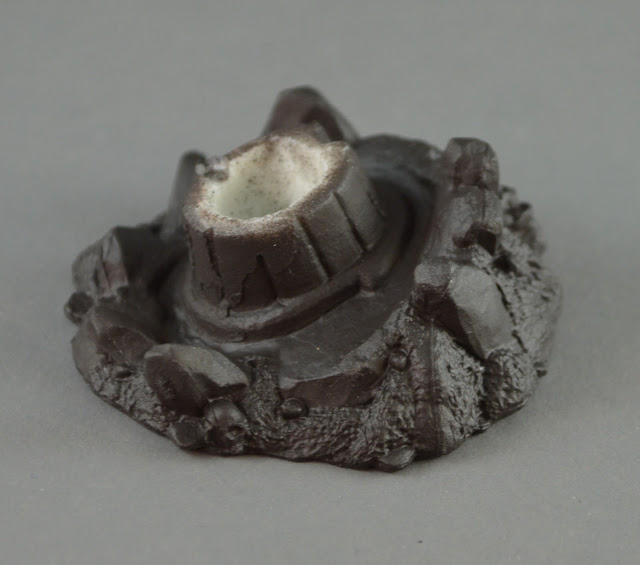 Posted by MiniPainterJen at 2:07 PM No comments:

I decided to work on something that I can do quick, and that will be something of a departure from what I have been doing lately. I was looking for something icky, gross, maybe a little evil, and non-humanoid. I found this guy. 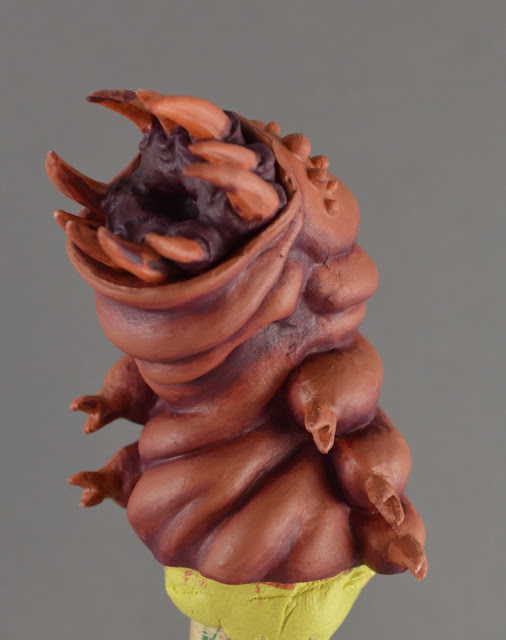 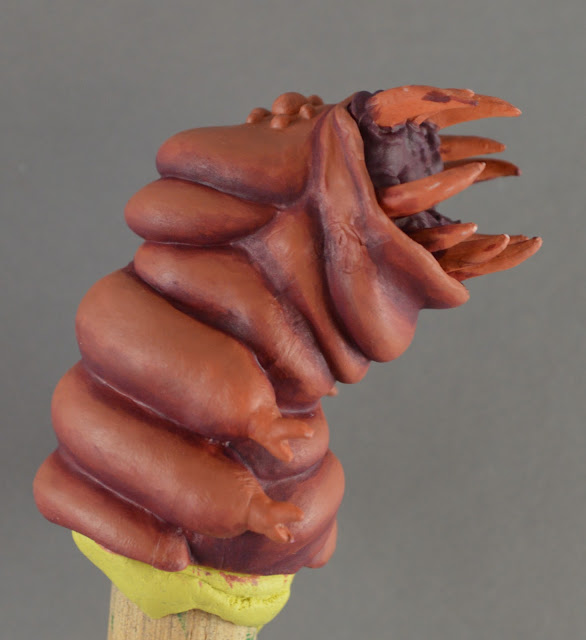 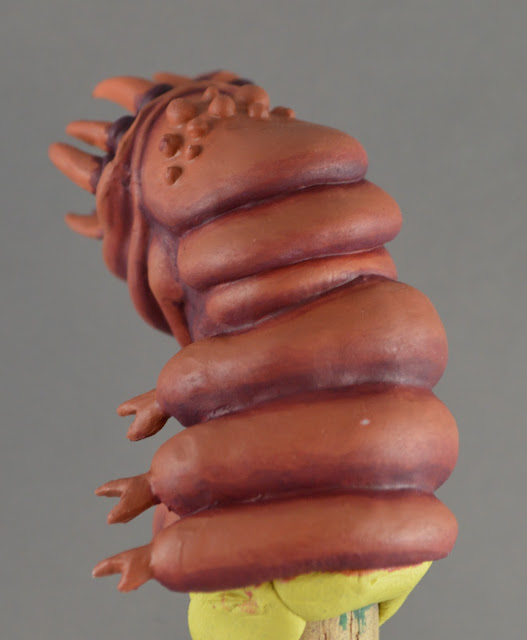 I decided to go with a fleshy color. The reddish-purple shading does a nice job of making it looked inflamed and nasty, and hopefully when I get the highlights on there (they're going to be pale yellow) it'll be that but even more.

Posted by MiniPainterJen at 4:21 PM No comments:

I will be at ReaperCon this year, October 19-22: https://reapercon.com/

I am teaching the following classes:


If none of those suit you, there are a whole lot of other painting and sculpting classes available from other very talented instructors. If you can get to Dallas for a few days in October, it's definitely worth checking out.
Posted by MiniPainterJen at 6:50 PM No comments:

World Model Expo was great. Busy, tiring, but great. I took some classes, saw some friends, and this happened: 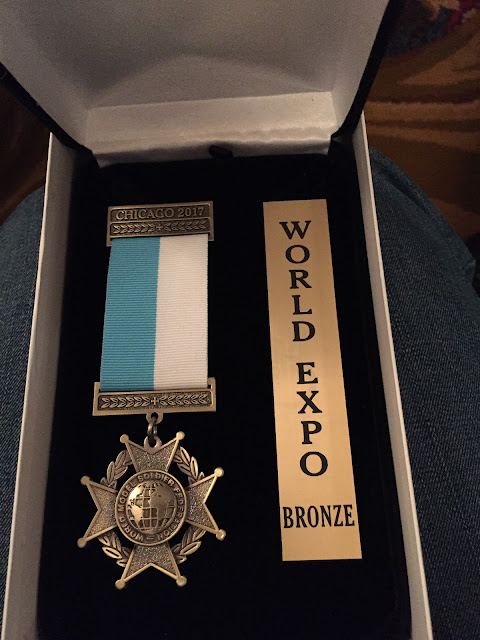 That's a bronze for the diorama. Considering the level of competition, I'm very happy with that.

I have some commissions to work on for a while, so posts will be fewer for a few weeks. But I do intend to get back to finishing things that I left half done to concentrate on the diorama. It'll also be time to start on my ReaperCon piece soon. Here's a preview of that: 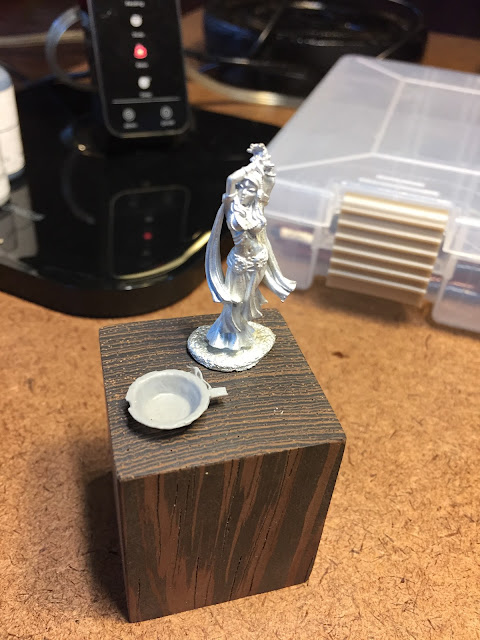 That's just the start of layout. It's going to be the dancing girl on some kind of cobblestone or maybe dirt street, with a bowl for collecting coins. I need to cut the base off her and get a bowl. That one came from the Twisting Catacombs scenery kickstarter, but it's too big. The thing has a diameter wider than her hips! So, I'll need to sculpt a bowl, probably. I also need to decide if that's the right size base.
Posted by MiniPainterJen at 4:00 PM No comments:

All done, and with almost a whole week to spare! 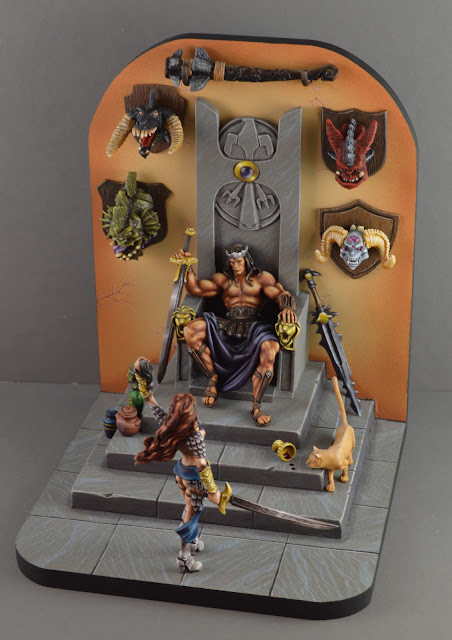 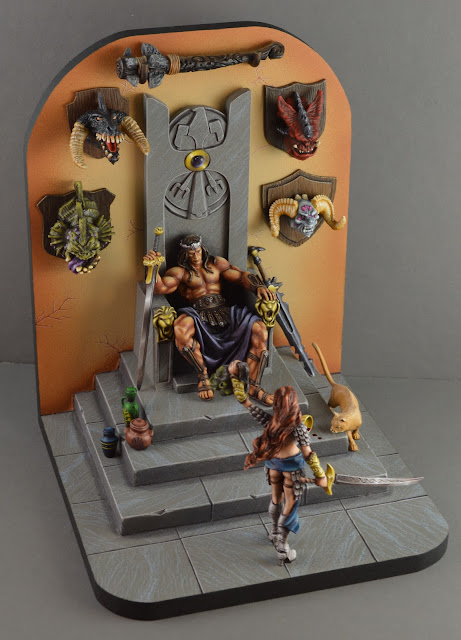 I don't anticipate doing another project of this size for a while. Glad I did it, learned a lot and I'm pretty happy with the result (though it has flaws that I'll need to keep in mind and address in the next one). But I'm looking forward to getting back to smaller, faster projects for a while.
Posted by MiniPainterJen at 4:32 PM No comments: