So, I got some minis prepped for primer over the last couple of days. One of these is Skaarlys, another Raging Heroes mini. Unfortunately, she came to me with some hefty pitting in the middle parts of her body. (Kind of disappointing for a $18 mini that I had shipped from France, but that's the way it goes some times.)

Anyway, I've tried to fix the issue. What I did was get some GW Liquid Green Stuff, thin it down, and put it on the pitty areas. Thin coats were enough for general roughness, but there were a few deeper pits that I used some of the same stuff, less thinned, to fill in. I won't really know how it worked out until I get at least some primer on there, maybe not until the base coat of paint. But I'm hopeful. 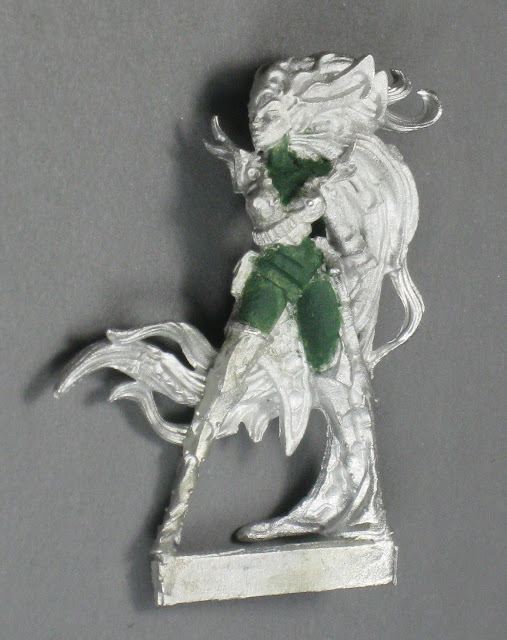 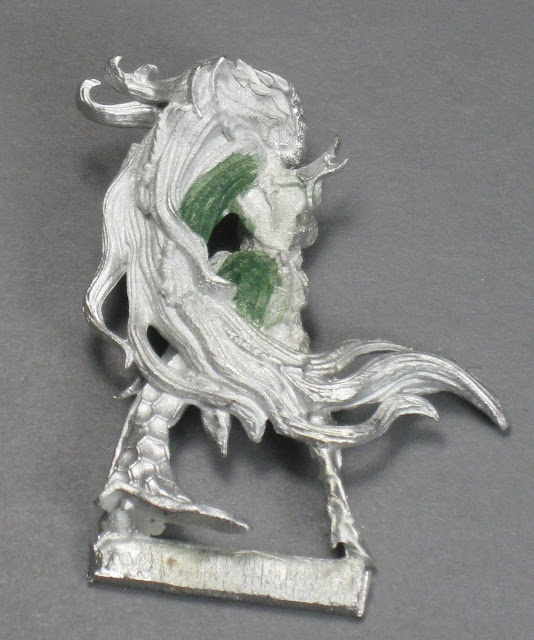 Posted by MiniPainterJen at 6:15 PM